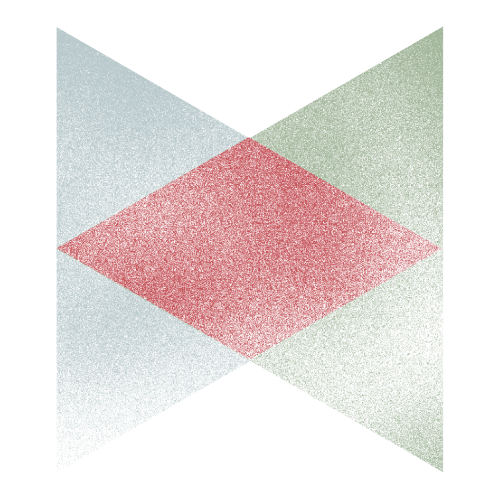 Nancy Kline
Interruption as Assault
ABOUT THE AUTHOR
Nancy Kline is Founding Director of Time To Think, a global leadership development and coaching company. Her ongoing research through teaching, lecturing and working with colleagues, professionals, executives and teams around the world continues to build the body of thought known as the ‘Thinking Environment’.

Nancy is also the author of four books on the Thinking Environment, including the recently published bestseller, The Promise That Changes Everything: I Won’t Interrupt You (Penguin Random House), and the 20-year bestseller Time To Think (Cassell/Octopus) and More Time to Think.

‍Nancy is Visiting Faculty at Henley Centre for Coaching.

The world needs every good idea it can get. But the world also perversely, and unawarely, does everything it can to keep people from thinking. Each time we are interrupted, our thinking is once again stopped, snapped in two, left to dangle. It is not unlike being physically slapped, shoved, made to lose our balance, made to defend ourselves from the onslaught and from the next anticipated onslaught. Instead of thinking, we have to position ourselves for protection on the one hand and attack on the other.

Interruption is a statement that the other person talking does not matter as much as we do. This is self-absorption; it is usually desperate. It is in error. It harms.

It is uncomplicated: the thinking process is violated by interruption. That is what we should keep in mind as we interrupt so that we will stop it the way we would decide not to hit, not to slander, not to spit into the face of an artist. The human being thinking, forming ideas, is surely, quintessentially in fact, just that.

Our minds are creating when they are thinking. They are more gifted at this than they usually have any opportunity to demonstrate. Surely it is time in our organizations and our relationships to see what new and useful, accurate and ingenious ideas would form, in less time, if the thinking process were freed from the threat of assault and promised the ground of respect.

Julia Baird
Why We Need Silence
Life has a tendency to throw things at us for which we feel woefully underprepared. In her new book ‘Phosphorescence’, Julia Baird explores the things which can sustain us and cultivate light when the world goes dark. This excerpt reflects on the power of time spent in nature’s silence and how it can connect us with the sublime.
READ MORE
‍
→
Veronica O'Keane
How We Make Memories and How Memories Make Us
Our memories shape who we are, how we perceive the world and are the only means by which we can gauge a sense of time. We spoke to psychiatrist Veronica O’Keane to discuss how our memories store a sense of place and time and how our emotions inform what we remember.
READ MORE
‍
→