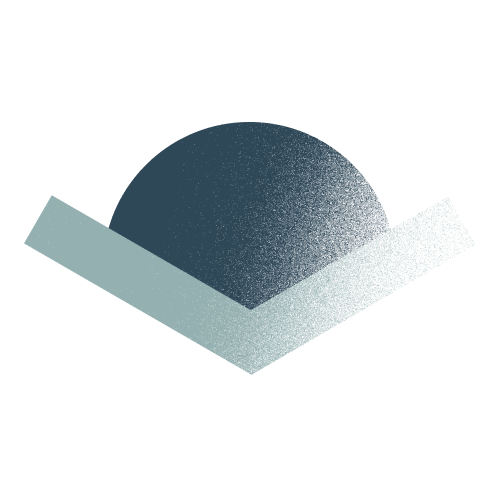 Matthew Lee
Slow Journalism For The Soul
ABOUT THE AUTHOR
Matthew Lee is an associate editor and a co-founder of Delayed Gratification, the world's first Slow Journalism publication, which launched in 2010 and recently celebrated its 10th birthday.

Delayed Gratification have kindly offered readers of Taking Time 10% off subscriptions, just use the code ‘DGTakingTime’ at their website.

We launched a magazine dedicated to slowing down the news cycle because trying to keep up with it was becoming ever more exhausting, overwhelming and detrimental to our collective mental health.

Here’s why we chose to go Slow. In 2010, when we started Delayed Gratification, Twitter and Facebook were beginning to transform the way news stories were being selected, reported, disseminated, consumed and discussed. Our smartphones buzzed day and night, newsflash after newsflash. Buzz! Plane crash. Buzz! Terror attack.

The traditional news media rushed out stories – sometimes foregoing basic fact-checking, sometimes even inventing large chunks of the story – to compete for those all-important clicks, which were key to survival in an industry decimated by the collapse of print and competing for a shrinking pot of digital ad revenue. But this race to be first to breaking news led to sensationalism, inaccuracy and a distinct lack of quality.

This was ten years ago, when the world was still a relatively calm, stable place – and the phrase ‘fake news’ wasn’t an everyday term. The attention economy hadn’t yet entered hyperdrive. But we could sense things were getting worse: news websites and 24-hour TV networks were desperate to compete for eyeballs and promoted clickbait, PR nonsense and knee-jerk reactions over sober analysis and clarity. We wanted to scream “slow down!”

Look, we’re a bunch of incurable news junkies at Delayed Gratification – and although we’re the founders of the world’s first Slow Journalism publication, we’re not going to give up those breaking news push notifications any time soon. We’re also realists – the internet and social media are here to stay and we’re never going back to the days when people would get all their news from the morning paper and the on-the-hour evening news broadcast.

The super-fast news cycle with its countless problems – ’fake news’ and state-sponsored disinformation campaigns, social media echo chambers and hyper-partisan news sites, celebrity fluff and Twitter spats, the unbearable bleakness of it all – isn’t going to be replaced by a magazine that comes out four times a year. But by planting our flag in the sand and committing to slowing down we believe we are providing a small but important alternative to a news environment that seems to be generating as much confusion and skepticism as knowledge and enlightenment.

Slow journalism is about taking the time to both produce and consume news. To make both more nourishing, meaningful, rewarding and sustainable. In terms of production, it’s about stepping outside the relentless news cycle to produce work with depth, accuracy and context, offering a longer-term perspective. As a quarterly magazine, our journalists can take the time to do their job properly – and tell not only the beginnings of stories, but their middles and endings, too. We allow our journalists to spend weeks, or even months, working on a single story, told after the dust has settled, which will help our readers make sense of what’s going on in the world, rather than merely add to the white noise.

The fact that Delayed Gratification is a print magazine and has no advertising means that our readers can consume the news at a slower, more leisurely pace, without all the endless distractions of smartphones, the internet and people trying to sell you things. Without all those pop-ups, comment wars and sidebars of shame, the news can be a mindful activity in which you’re fully engaged and present in the moment. And there’s something reassuring about knowing that with a print magazine you’re not constantly being force-fed cookies, you’re not being tracked as you move from website to website, you’re not generating analytics of any kind, you are not being monetised or data mined every second you’re spending with us.

Delayed Gratification launched because the breakneck pace of the news media left us weary, frazzled and breathless. But now we do what we do not because of the negative consequences of being fast, but because we can feel in our professional and personal lives the benefits of slowing down. Taking your time to produce something of quality, and have that something of quality enjoyed in a mindful, unrushed manner – which is ultimately what Slow Journalism and the other Slow movements are all about – is good for the soul. It’s a healthier way of working, and it’s a healthier way of living.

If you’ve ever seen any kind of race, you’ll know that slow and steady probably won’t get you over the line ahead of the competition. But not being part of the race to begin with feels to us like a better way to live and work.

Christopher Daniel
Long Now London
We spoke with Christopher Daniel, organiser of the Long Now London meetup, about his relationship to time through architecture, pilgrimage, the Long Now foundation and how we can each actively engage in preservation to gauge a greater sense of time.
READ MORE
‍
→
Dr Martin Shaw
In Conversation
Taking Time sits with Dr Martin Shaw to talk about the power and presence of myth and story.
READ MORE
‍
→