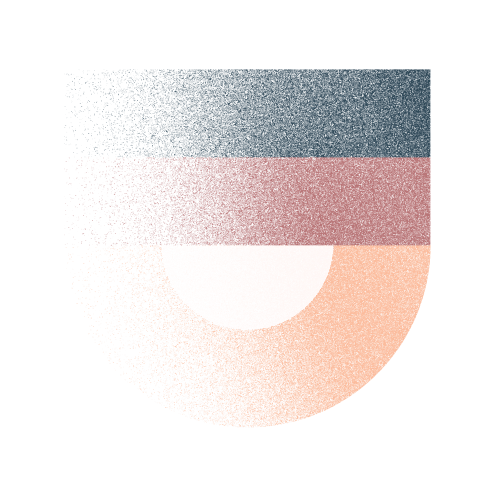 Selçuk Demirel was born in Artvin, Turkey, in 1954. He trained as an architect and moved to Paris in 1978, where he still lives. His illustrations and books have appeared in many prominent European and American publications. Demirel’s work ranges from book illustrations, magazine covers, albums of drawings to children’s books, and from postcards to posters.

You can purchase ‘What Time Is It’ from Notting Hill Editions here.

Edi Whitehead
We Don’t All Have The Same Hours In A Day
It’s easy to assume that the social construct of time is universal, yet our perception of it changes according to who we are. Edi Whitehead digs below the surface to ask questions about the inequality of time and whether there are ways in which we can centre the disparity in order to align our expectations of one another.
READ MORE
‍
→
Chris Salisbury
Wild Nights Out
For many of us, the dark comes with connotations of fear and a sense of the unknown. In ‘Wild Nights Out’, Chris Salisbury invites us to embrace the night time and consider how it can open our minds to new possibilities. This excerpt from the opening of the book welcomes us in to explore the darkness.
READ MORE
‍
→